New Jersey’s Tone Liv commands the microphone with his authoritative, self-assured flow throughout this dope release, backed-up by quality production from Amir Dialect. 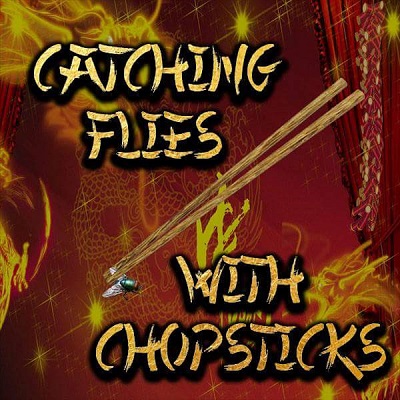 Rugged wordplay from the New Jersey emcee backed by the production of DJ Priority, The Custodian Of Records, Sultan Mir and more.

The New Jersey emcee takes it back to then days when Hip-Hop heads could be found doing The Running Man on the dancefloor with this upbeat Ben Boogz-produced track.

Amusing, smoothed-out ode to the cold stuff from the New Jersey artist’s release “The D.I.Y. Life”.

Produced by Dibiase of The Green Llamas and taken from the New Jersey emcee’s project “A Moment To Reflect II”.

Music to stomp your Timberlands to from the Pennsylvania-based emcee’s forthcoming release “Battle Beast – A Prelude To Human Zoo”.

Dope track featuring the New Jersey emcee rocking over some head-nodding Price production from their 2010 album “Only Built For Timberland Boots…”.

Here’s what the label had to say about the project:

“Here is another joint from the Green Llama camp, Tone Liv and Vincent Price come together to give you an album titled “Building Skyscrapers”. This is a free download album before their debut album comes out later this year called “Only Built 4 Timberland Boots”. This album is like the return of the boom bap era, straight gutter lyrics from Tone Liv and the raw dirty sound from Vincent Price. Also lending verses is members from the Green Llamas (Selfish, Decay and Butta Verses). This is a straight underground album for the heads who want to zone out and let the music guide them.”