Nottz-produced track from the West Coast emcee’s impressive “Weather Or Not” album. 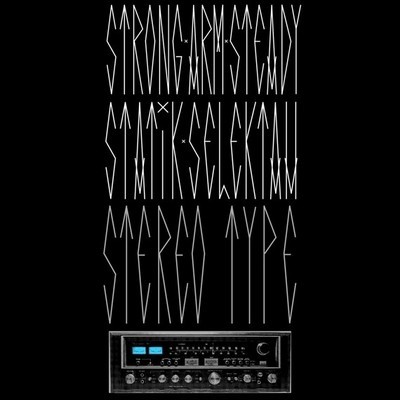 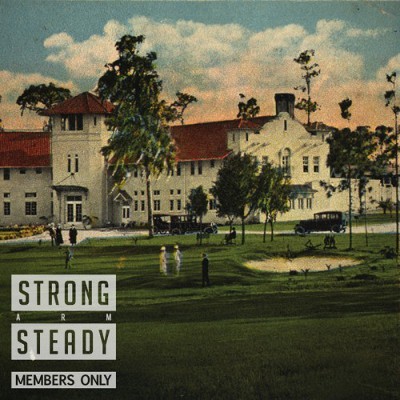 The West Coast crew dig in the vaults for some unreleased material and drops this free EP featuring input from Nottz, Obie Trice, DJ Khalil and Lee Bannon – download here.

Produced by The Alchemist and taken off Krondon’s new mixtape “Let Em Live”. 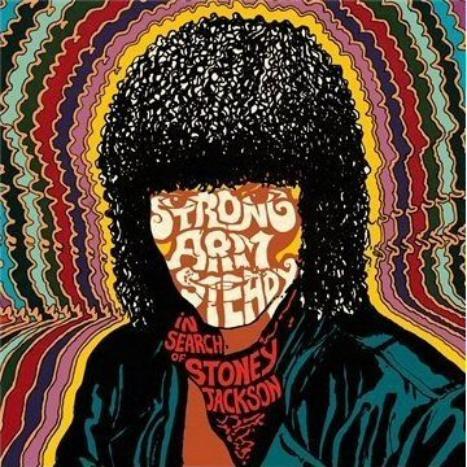 There was a time in rap history when it was common place to hear artists working largely with one particular producer to record their latest creative opus. N.W.A had Dr. Dre. CL Smooth had Pete Rock. The Juice Crew had Marley Marl. Guru had DJ Premier. On their sophomore effort, ‘Stoney Jackson’ (strangely named after one of the dancers from Michael Jackson’s ‘Beat It’ video), West Coast team Strong Arm Steady return to that same golden-era approach to music, with unpredictable genius and underground hero Madlib manning the boards for the entire project.

With third of the trio Mitchy Slick taking something of a backseat this time around, it’s left to Krondon and Phil Da Agony to carry the lyrical weight here, which they each do with character and flair. Proudly flying the West Coast flag over beats grounded in the sample-heavy heritage of classic East Coast boom-bap, Strong Arm Steady run through a myriad of topics, ranging from relationships (’New Love’), the importance of female dental hygiene (’Smile’) and the stresses of big city life (‘Pressure’). The breezy Sunday afternoon soul of ‘Best Of Times’ finds Krondon, Phil and Little Brother’s Phonte each putting their own spin on what the track’s title means to them individually, whilst the greasy funk of ‘Chittlins & Pepsi’ gives new meaning to the term ‘hungry emcee’, as Planet Asia joins the crew in a celebration of good eating that leaves everyone involved licking their lips “on some LL Cool J shit.” The Fat Boys would be proud.

‘True Champs’ is a posse cut of obese proportions, with SAS enlisting the help of Montage One, Evidence, Oh No and Roc C to verbally batter Madlib’s hypnotic mix of hard drums, chopped strings and dusty pianos. Cali vet Defari ponders life’s never-ending paper chase over the persistent sonic pulse of ‘Get Money’, whilst Self Scientific’s Chace Infinite splits syllables with razor sharp precision over the lumbering menace of ‘Ambassadors’.

Although the guest list on ‘Stoney Jackson’ is long (Talib Kweli, Guilty Simpson and Fashawn also appear), it doesn’t take anything away from the cohesion of the project. With many of the featured artists being extended Strong Arm / West Coast family and Madlib maintaining a spontaneous, sometimes Dilla-like musical vibe throughout, the album plays like a lengthy crew jam session. Listening to ‘Stoney Jackson’ it’s easy to imagine Madlib manically skipping through beat CDs in the studio, with Krondon and Phil Da Agony in the booth rhyming through a cloud of weed smoke, and visitors being encouraged to spit a verse or two before they leave just for the fun of it.

Quality independent hip-hop has definitely seen a resurgence in recent times, and with ‘Stoney Jackson’ Strong Arm Steady prove yet again that, irrespective of which latest here-today-gone-tomorrow artist is being championed by the mainstream, there’s always something worth listening to in rap’s underground.