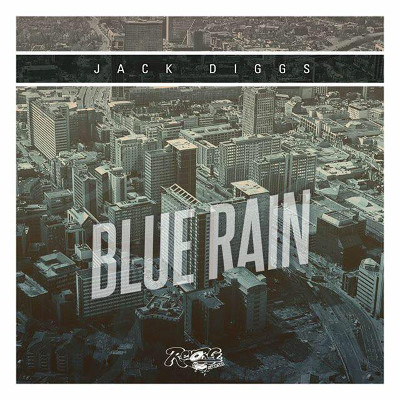 When A Tribe Called Quest coined the phrase “Beats, Rhymes & Life” for the title of their fourth album, the crew from Queens, NY succinctly summed-up the essential ingredients needed to create timeless, memorable Hip-Hop that goes beyond just being music to nod your head to.

Of course, dope beats and witty rhymes can always be enough for an artist to make their mark, but in order to truly connect with a listener in a way that feels personal and genuine, an artist also has to let us into their world by sharing thoughts, hopes and disappointments in their verses. Something which talented UK producer-on-the-mic Jack Diggs seems to understand completely.

Having already become something of a cult figure within UK Hip-Hop circles thanks to both his solo work (2013’s impressive “Dirty Finger Nails” album) and contributions to the output of South London’s TPS Fam, Diggs’ latest long-player is a sublime slice of homegrown excellence which sounds effortless in its execution, but was no doubt painstakingly put together with attention paid to every sonic detail, both lyrically and in terms of the project’s production (which was handled entirely by Diggs himself).

Displaying a writing style that is brutally honest yet intelligent and insightful, Jack brilliantly captures the British working-class experience throughout “Blue Rain”, delving into both politics and social commentary whilst also offering a view into his own experiences.

Frustrated and struggling to find his place in today’s capitalist society, yet hopeful that time may bring a change for the better, Diggs represents many UK residents also looking to make sense of what they see happening around them, with the forthright lyricist making his position very clear on the opening “Dopamine”.

Over punchy drums and sweeping, melancholy strings, Diggs describes being “outside Number 10 kicking down the front door” before highlighting the ongoing class war in England and his own battle with the concept of national pride (“British and proud? I’m British and ashamed, A land filled with wealth generated by the slave trade…”).

The mournful guitar sample and echoing drums of “City Drive” conjure up images of cold, winter nights, whilst the thick, jazzy bass of “I Know” provides a solid platform for Diggs and fellow Revorg representative Big Toast to offer some uncompromising-yet-motivational words of wisdom to anyone chasing a goal (“Life ain’t magic and dreams don’t just happen…).”

Highlighting Jack’s passion for the spray-can, the “Style Wars”-sampling “This Is It” is a piano-laced instrumental dedication to graff-heads everywhere, which is followed by the soothing vibes of the album’s hypnotic title track, with Diggs being joined by Mnsr Frites, Archetype and Luca Brazi, who each make their own poignant lyrical contributions.

The sombre “Glass Home” is another immediate standout, with the emcee commenting on our collective pursuit of happiness, and how the pressures of the daily grind can often take us down a different path, leading to a thirst for instant gratification, heavy reliance on validation via social media and the constant need to impress those around us.

Although steeped in an obvious appreciation of dusty-fingered 90s boom-bap, Diggs’ own production finds the UK crate-digger doing much more than just simply trying to emulate his favourite Premier or Pete Rock track.

The beats heard on “Blue Rain”, as with the TPS member’s previous work, have a real organic depth to them, with Diggs once again displaying a finely-tuned ear for an atmospheric sample, allowing him to consistently match his rhymes to the most suitable beat in terms of mood and tone.

More than just a collection of quality tracks, “Blue Rain” is a cohesive, well-crafted body of work that offers listeners a striking, down-to-earth musical snapshot of life for many in today’s modern Britain.

Verb T – “I Remain” (High Focus Records) – The UK lyricist reconfirmed his status as one of the most consistent talents to be found within the British Hip-Hop scene with this impressive self-produced project. Mixing the mundane grind of daily life with a creative imagination, “I Remain” offered another vivid look into the world of Verb T. 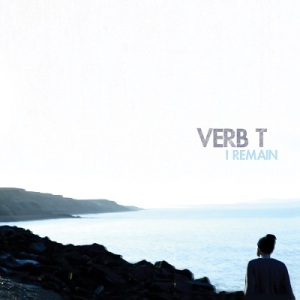 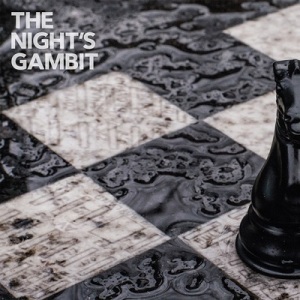 CM Jones – “Perfect Hand Off” (Ascetic Music) – With the power of technology at their disposal, French producer Creestal and New Jersey-based emcee MoShadee didn’t let thousands of miles prevent them from building a musical chemistry that ensured this multi-layered mix of soul, jazz and boom-bap sounded like it had been recorded by a pair of Hip-Hop heads who’d known each other since childhood. 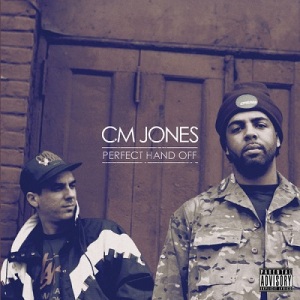 Hannibal Stax & Marco Polo – “Seize The Day” (Soulspazm Records) – As one of the most recognisable voices of the Gang Starr Foundation, the debut album of Crooklyn lyricist Stax might have been years in the making, but it definitely arrived right on time. Backed by the thunderous, neck-snapping beats of Marco Polo, Hannibal took it back to a time in Hip-Hop when gimmicks were frowned upon and emcees relied purely on skills and mic presence to keep a listener’s attention. Brooklyn’s in the house! 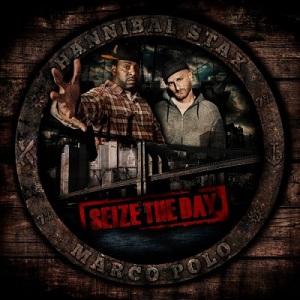 Cyrus Malachi – “Black Athena” (First Son Records) – The Triple Darkness emcee continued to build on his brand of intricately written, mind-expanding Hip-Hop with this latest collection of intense bangers produced by the likes of 7th Dan and HellzEcho that could shake the foundations of the pyramids. 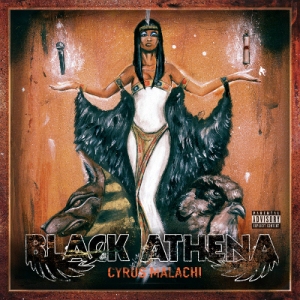 Ghostface Killah & Adrian Younge – “12 Reasons To Die” (Soul Temple Music) – Backed by the soulful live instrumentation of Adrian Younge, the Wally Champ dove headfirst into this brilliantly-executed cinematic concept album based on an outlandish plot that made the average kung-fu flick seem straight forward.  Joined by Wu swordsmen such as Inspectah Deck, Cappadonna and Masta Killa, Ghostface navigated his way through betrayal, love and murder in this musical martial arts thriller. 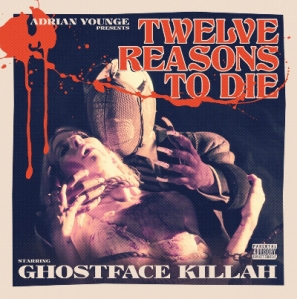 Ugly Heroes – “Ugly Heroes” (Mello Music Group) – Comprised of producer Apollo Brown alongside emcees Verbal Kent and Red Pill, Ugly Heroes provided a poignant soundtrack for people everywhere pushing their way through the everyday struggle, dealing with the pressures of day-jobs, family responsibilities and the unexpected knockout blows thrown by life. One of the year’s most sincere and heartfelt albums. 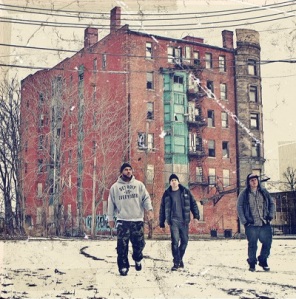 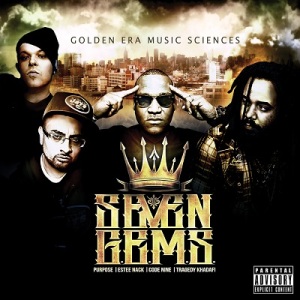 Jack Diggs – “Dirty Finger Nails” (Revorg Records) – Deeply autobiographical and sublimely produced, TPS Fam member Diggs dug into his personal history as well as his record crates on this quality album which showcased the talents of an individual who clearly lives, breathes and sleeps the culture of Hip-Hop. 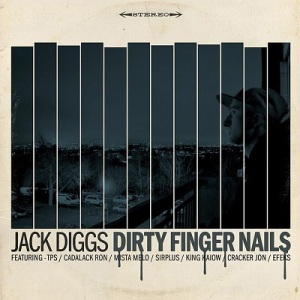 The Mouse Outfit – “Escape Music” (TheMouseOutfit.Com) – The Manchester-based crew of live musicians, deejays and emcees offered listeners a diverse melting pot of musical styles on this infectious album covering Hip-Hop, reggae, jazz and soul in the process. Highlighting the distinct lyrical flavour of veteran UK emcee Dr Syntax whilst introducing the likes of Sparkz and Black Josh to a wider audience, “Escape Music” was honest music made for all the right reasons. 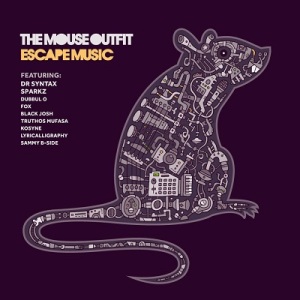