Check Part One and Part Two.

Jones Brothers – “Roughs With The Smooth” (FlukebeatMusic.BandCamp.Com) – UK emcees Joker Starr and AnyWay Tha God came with that “street knowledge and supreme wisdom” on this dope collaborative project. Striving to protect Hip-Hop from culture vultures, whilst annihilating anyone claiming to be lyrical competition in the process, the pair stood tall, backed by the loose, funky production of Manchester’s El Ay. 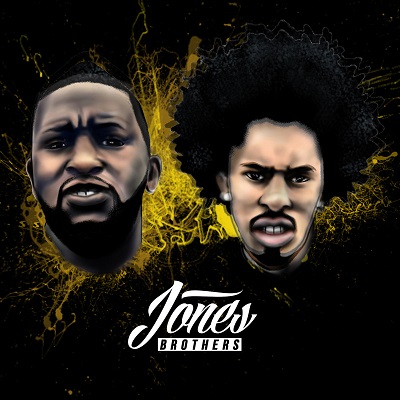 Fly Anakin & Koncept Jack$on – “Chapel Drive” (FxckRxp.BandCamp.Com) – Representing Richmond, Virginia to the fullest, Anakin and Jackson involved every member of their Mutant Academy camp on this well-crafted album. Spontaneous rhymes and straight-out-the-basement beats were combined here to memorable effect, with “Chapel Drive” boasting a fluid, natural vibe that ensured it was high in replay value. 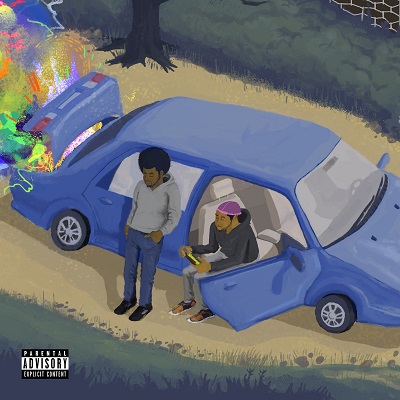 Son Of Sam – “Cinder Hill” (SonOfSamMusic.BandCamp.Com) – The idea of a live band playing Hip-Hop is nothing new, just ask Stetsasonic, Brand New Heavies or The Roots. But whilst the concept may not raise the eyebrows it once did, the execution of said concept still takes a huge amount of skill. UK-based musical collective Son Of Sam rose to the challenge on their debut album, with the likes of J-Live, Large Professor and Prince Po all shining on the project’s lively, organic soundscapes. 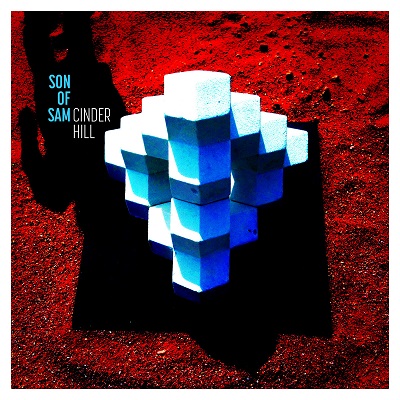 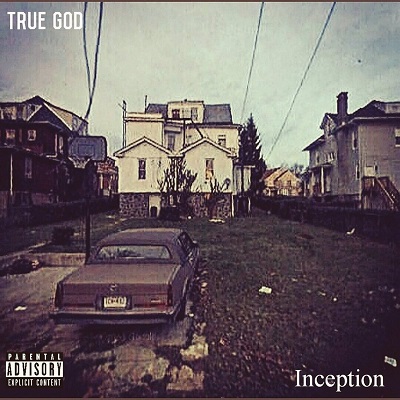 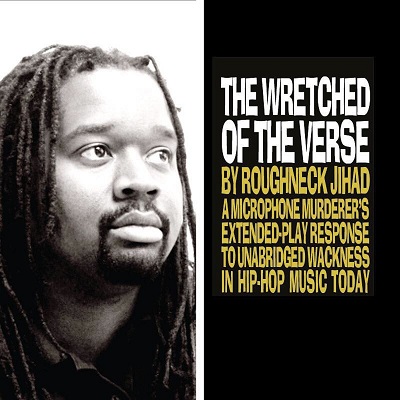 DJ Manipulator & Louie Gonz – “The Loops” (DJManipulatorLouiGonz.BandCamp.Com) – This Massachusetts producer / emcee duo dropped an accomplished project in the form of “The Loops”, an album packed with cocky, street-smart rhymes and dusty, stripped-down beats, with the pair displaying a musical chemistry that gave this release a vibe reminiscent of a lost 90s-era demo tape. 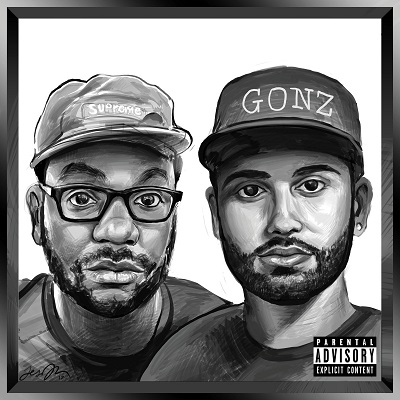 Dell-P – “4 Da Art” (Dell-P.BandCamp.Com) – Philly emcee Dell-P continued to build his reputation as one of the nicest lyricists to have emerged from the 215 in recent years with this release. A ‘total package’ wordsmith who sounded just as comfortable delivering heartfelt social commentary as he did spitting claims of microphone dominance, this Illadelph artist quite rightly demanded to be heard with “4 Da Art”. 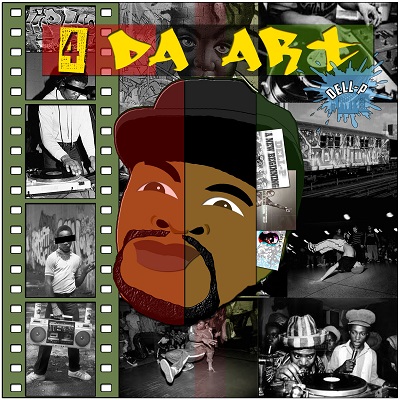 Your Old Droog – “PACKS” (FatBeatsRecords.BandCamp.Com) – With the Nas comparisons well and truly behind him, NYC’s Droog stood as his own man throughout this sophomore effort, blending humour, street smarts and razor-sharp wit throughout his verses, backed by production from The Alchemist, El RTNC and 88 Keys. 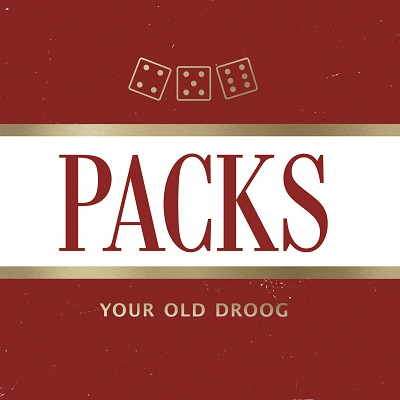 Hus Kingpin & Big Ghost Ltd – “Cocaine Beach” (GourmetDeluxxx.BandCamp.Com) – Epic fly ish from the NY-raised Kingpin, with the likes of Milano Constantine, Vinnie Paz and Planet Asia all passing through to bless the impeccable production of Big Ghost Ltd, resulting in one of 2017’s ‘event’ albums which appeared to grab the attention of nearly all underground Hip-Hop heads upon its release. 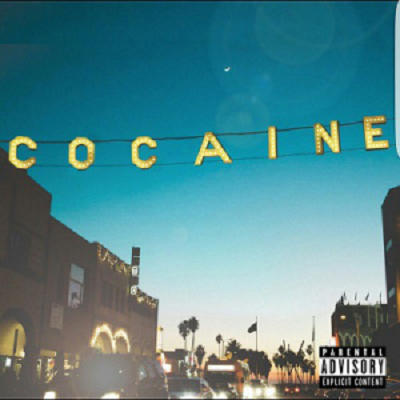 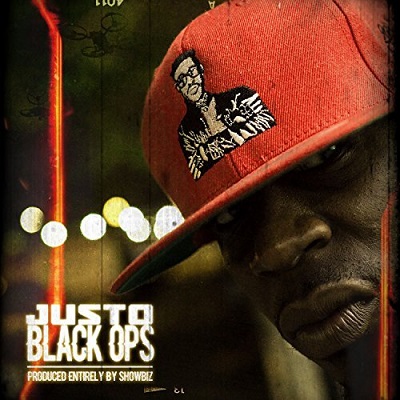 Raekwon – “The Wild” (Ice H20 Records) – Almost twenty-five years since his debut as a member of Staten Island’s mighty Wu-Tang Clan, the Chef proved that his Shaolin sword was as sharp as ever with the release of this solid album. Full of cinematic verses and strong production, “The Wild” was a worthy addition to Raekwon’s discography, with only a couple of unnecessary guest-spots (Lil Wayne / G-Eazy) slowing the project’s momentum. 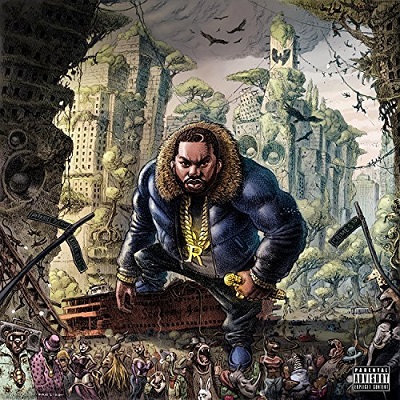 Tristate & Oh No – “3 Dimensional Prescriptions” (HieroglyphicsImperium.BandCamp.Com) – Backed by the eclectic, sample-driven beats of  infamous crate-digger Oh No, Gold Chain Music’s Tristate remained consistently impressive throughout this album, with his razor-sharp microphone techniques effortlessly keeping the listener engaged at all times. 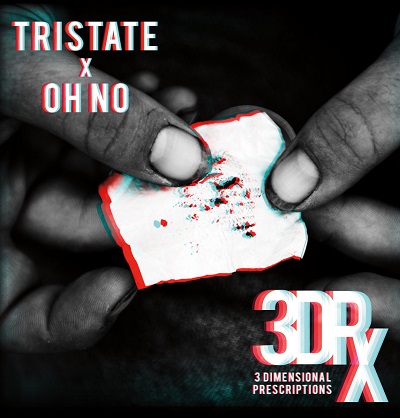 Ded Tebiase – “Landspeed” (VillageLive.BandCamp.Com) – Talented Bristol producer Ded Tebiase served up more of his drum-heavy, sample-based musical mastery on his latest album, featuring Da Flyy Hooligan, Ash The Author and Benaddict, with all proceeds from the release being donated to Pancreatic Cancer UK. 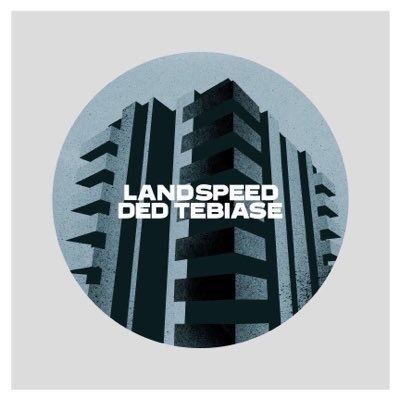 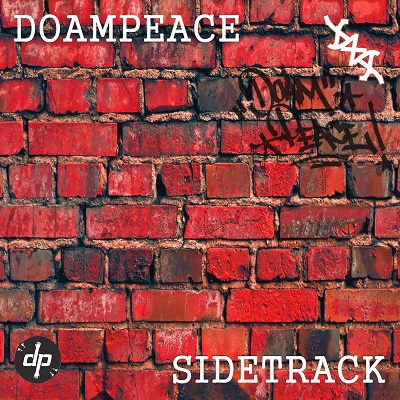 Big Toast & Ill Move Sporadic – “You Are Not Special” (StarchMusic.BandCamp.Com) – Tired of self-obsessed social media posts, shallow celebrity culture and rampant consumerism? This UK duo had the remedy for all of the above and then some with this sonic reality check. Toast’s blunt delivery and dry wit blended perfectly with Ill Move’s hefty beats, resulting in an album that was guaranteed to bring anyone with delusions of grandeur down to earth with a serious bump. 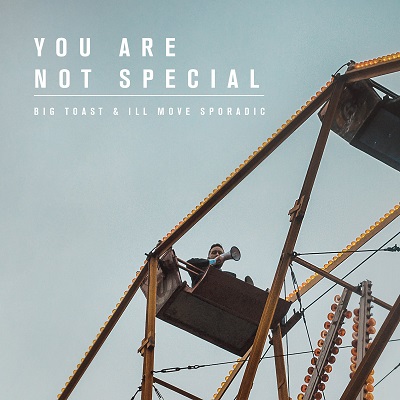 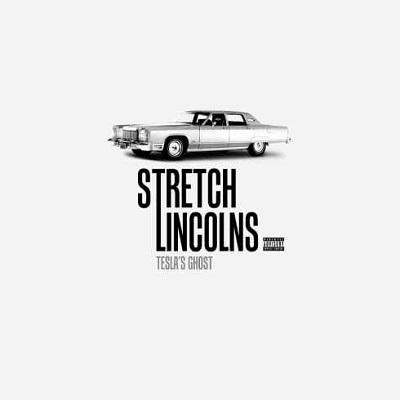 El Camino – “El Camino” (Griselda Records) – The next chamber in the Griselda Records takeover came in the form of this self-titled EP from Buffalo’s El Camino; eight tracks of raw, gritty beats and rhymes, with the younger member of the GxFR camp being joined, of course, by Westside Gunn and Conway, plus the late, great Prodigy. 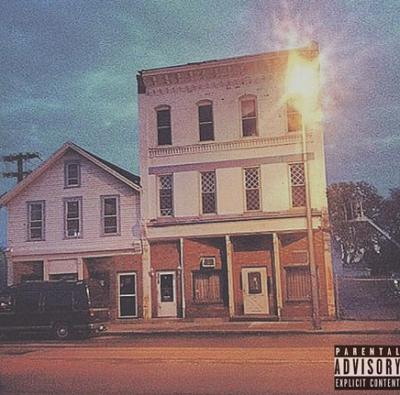 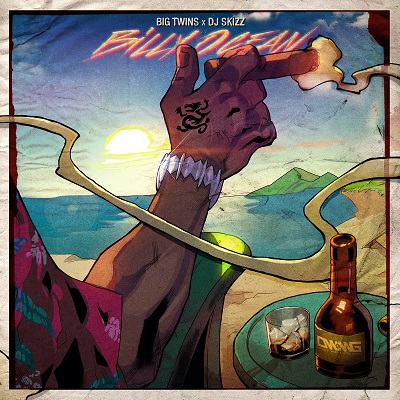 Figub Brazlevic – “4×4 Palestine Jeep Beats” (FigubBrazlevic.BandCamp.Com) – The nod factor was high on this quality collection of sample-based beats laced with live instrumentation from the German producer. 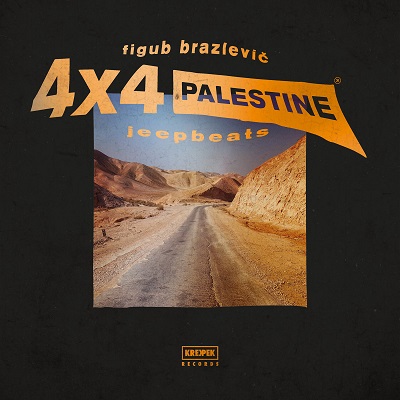 Soul King – “The Diaspora” (SoulKingSK.BandCamp.Com) – Likwit Crew affiliate Soul King represented the Cali underground to the fullest throughout “The Diaspora”, with the project also featuring Montage One, Phil The Agony, Born Allah and more blessing beats from DirtyDiggs, DJ Breeze and Default. 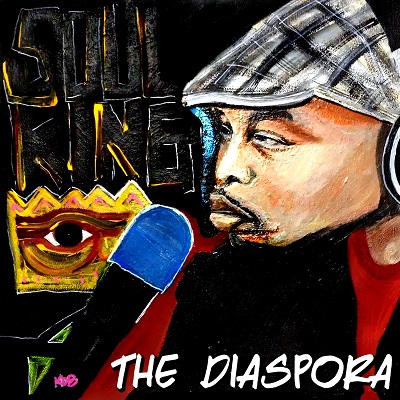 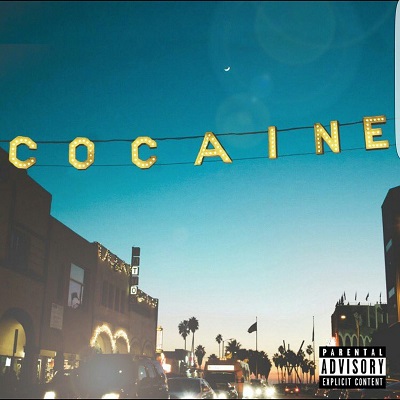 Epic, cinematic fly ish from the NY-raised Kingpin, with the likes of Milano Constantine, Vinnie Paz and Planet Asia all passing through to bless the impeccable production of Big Ghost Ltd, resulting in one of the most impressive projects of 2017 so-far.