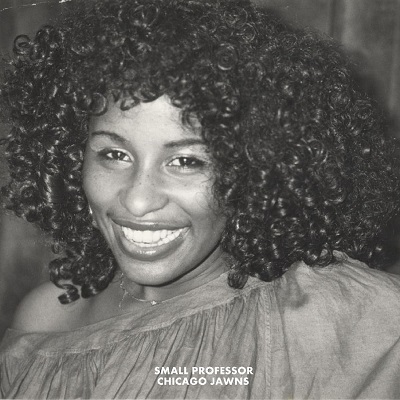 The Philly producer shows some love to the Windy City with his latest batch of ill loops and drum-heavy creations.

Music to drive to from the UK’s Oliver Sudden.

The Detroit emcee celebrates Halloween with the release of these creepy visuals from his “Lead Poison” album. 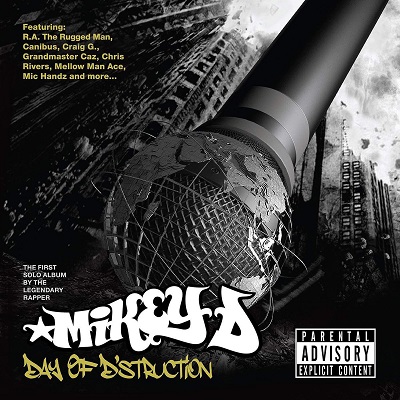 Mikey D is a legend. This is something that really cannot be debated. Whilst the term is used frivolously in today’s rap world, often thrown around to describe artists who’ve done little to justify such a label, this NYC native is a legend in the truest sense of the word, with his name, history and discography all having become a part of Hip-Hop folklore over the years.

From his days in the early-80s rocking Queens park jams with the Clientele Brothers, to rhyming side-by-side with a pre-Def Jam LL Cool J, then working with girl-group Symbolic Three on their 1985 Doug E. Fresh answer record “No Show”, Mikey’s old-school roots run deep (read more in my three-part 2013 interview with the man himself here).

Subsequent years would see the Laurelton lyricist recording classic singles with the late, great producer Paul C, battling the mighty Grandmaster Melle Mel during an infamous confrontation at 1988’s New Music Seminar, and replacing Large Professor in Main Source for the recording of the group’s second album, 1994’s “F**k What You Think” (a project that was unfortunately shelved at the time).

Behind all of these achievements, however, Mikey’s career up to that point was plagued with drama both personal and industry-related, including the tragic death of Paul C and failed deals with Sleeping Bag Records and Wild Pitch. All of which led to the Rotten Apple representative making the decision to step away from the music scene to focus on both his family and well-being.

Fast-forward to present times and having spent recent years reintroducing himself to fans both old and new, Mikey D’s long-awaited “Day Of D’Struction” album is finally ready for release, showcasing the timeless talent of an individual who has carried Hip-Hop in his heart since his youth and who appears to have lost none of his passion for the microphone.

Largely produced by Russia’s Ligalize, “Day Of D’Struction” finds Mikey avoiding the temptation of trying to fit in with current rap trends to appeal to a wider audience, choosing instead to stick to his sonic guns, delivering sharp, battle-ready rhymes over hardcore, speaker-rattling beats.

On the album’s opening cut “D.O.D.”, Mikey presents himself as a seasoned vet unafraid of speaking his mind over chopped strings and punchy drums (“A grown man with opinions and I own ’em, Fake clowns running around and I don’t condone ’em…”), whilst the rousing “Street Champion” finds the NY wordsmith embracing his man-of-the-people status, reminding listeners that overnight success comes and goes, whereas genuine respect lasts a lifetime.

Mikey’s love of lyricism is clearly reflected throughout the album, not only in his own verses, but also in the line-up of guest emcees he has chosen to invite onto the project. Big Pun’s son Chris Rivers delivers quick-fire barbs on the aptly-titled “Horns Of Fury”, with R.A. The Rugged Man, Craig G and Canibus each bringing their A-game to the mic booth on the relentless posse cut “The Rhyme Heaterz”.

Another standout collabo comes in the form of the These Handz-produced “Wake Up Pt. 2”, with Brooklyn’s Mic Handz and Baltimore’s Don Streat joining Mikey to question both the credibility and artistry of studio gangstas diluting the artform of Hip-Hop.

The mellow “Without Breakin It Down” offers a brief overview of a typical Friday night for the Q-borough wordsmith, involving studio sessions, crew adventures and fat beats, whilst the dope “Living Proof” finds the artist formerly known as Playboy Mikey D stating his verbal superiority over Ligalize’s rolling, sample-driven production.

As if further evidence of Mikey D’s status in the game were needed, the voices of Grandmaster Caz, Large Professor, Chuck D, Grand Daddy I.U. and a certain James Todd Smith can be heard throughout the album, all acknowledging the talented emcee’s contributions to the culture and dedication to his craft.

A solid collection of uncompromising true-school beats and rhymes, “Day Of D’Struction” is a fitting testament to Mikey D’s tenacity, proving that, almost four decades after he first picked up a pad and a pen, this rap icon is as motivated and competitive as he’s even been.

“Day Of D’Struction” can be ordered here.

NYC artist Hannibal King leaves the mic on the shelf to showcase his production skills throughout this polished collection of mellow head-nodders. 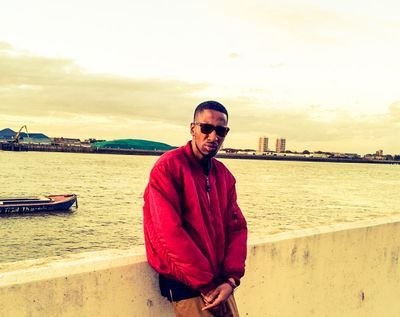 The Triple Darkness member goes in over a beat from 9th Wonder’s “Zion” project.

The Buffalo, NY lyricist drops his usual brand of intricate street-rap over the moody-yet-melodic production of Italy’s Cun for this debut release from Tuff Kong Records.

Apatight-produced dopeness from the UK emcee.

The West Coast wordsmith tackles racism and prejudice head-on with this BLDNGBLCK-produced track off his recent album “No Hip Hop For Grown Men”.